Just who is this Gavin Jerome, anyway?

Gavin Jerome has headlined clubs, colleges, private functions, bowling alleys, rest stops and batmitzvahs. He has worked with the likes of:

For over a decade, Gavin has spoken to corporations and associations world wide. His client list included but is not limited to:

For 5 seasons, Gavin could be seen on the hit TV show PINKS as the track announcer. Gavin also teaches a class on standup comedy for the Honors Department at Iowa State University and was awarded the W. Robert Parks Award for teaching excellence.

He has never had a day job and he has never sold Amway, Herbalife or oils of any kind… 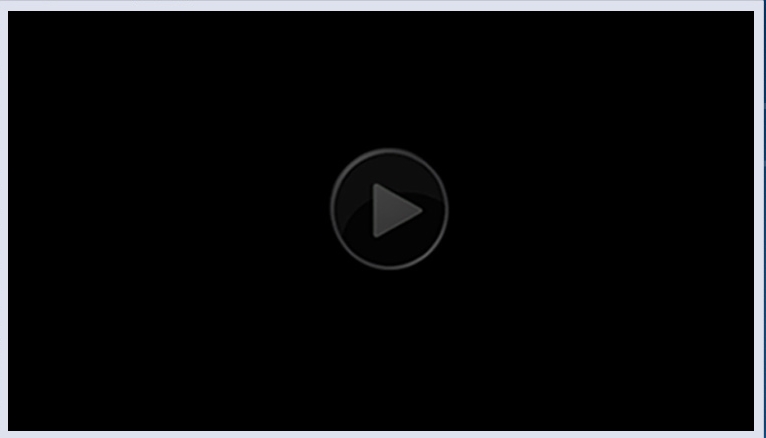 New Releases All The Time!

Be In The Know 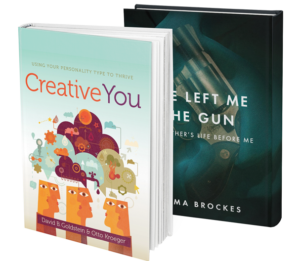